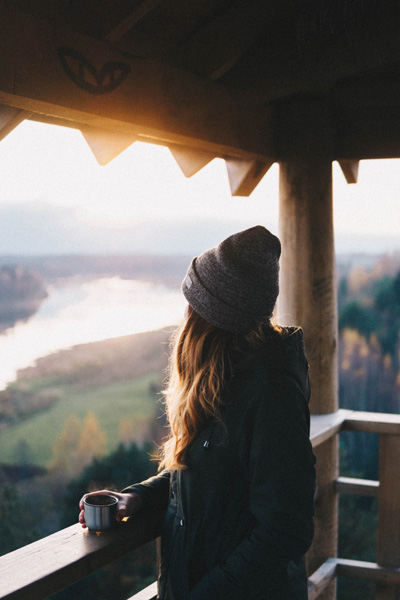 Those of you who follow our regular market reports in The Weekly Grind will be aware that coffee prices have been in a ‘Bear Market’ for over a year now. ‘Coffee Futures’ have been in the 95 – 130c/LB range since October of last year.

To understand the significance of those prices consider this: in the coffee growing nations of Latin America, only Brazil is currently able to sell their coffee above their cost of production (at a profit). Coffee producers in Colombia, Ecuador, Peru, Venezuela, Honduras, Mexico, Guatemala, Costa Rica and all the other coffee growing countries in the region currently operate at a significant loss, with those in Nicaragua being the worst affected. But the story doesn’t end there …

Added to this pain is the renewed threat of Coffee Rust. Coffee Rust is a fungus that in the 1800’s wiped out Sri Lanka’s entire coffee industry. Sri Lanka was at the time one of the world’s leading coffee producing nations. In spite of the fact that the fungus has been around for hundreds of years, very little is known about it and its threat to the coffee industry remains significant. According to Purdue University researchers, the fungus currently infects 70% of coffee farms in Latin America, costing as much as $3.2 billion in damages and loss to income.

In contrast, take a look at what is happening with global demand.

According to the 2018 Coffee Barometer, production will need to double, maybe even treble, to meet the forecast demand of 300 million bags of coffee by 2050. Much of this demand is coming out of developing markets with demand in South East Asia growing at about 7% p.a.

So while the demand for coffee remains on the increase, smallholder farmers are battling to stay afloat. With current market prices as they are, real earnings for farmers remain in steady decline. Keep in mind that this vulnerable global farming community (500 million smallholder farmers) produces 70% of the world’s coffee.

Without economic transparency and an open and collaborative approach to these problems the industry will remain under threat. Smallholder farmers are essential to its survival. We are therefore committed to an ethical approach to sourcing our coffees so that we can contribute toward building sustainable smallholder agriculture.